40 perch land in Kandy city along Rajapihilla Mawatha for Sale 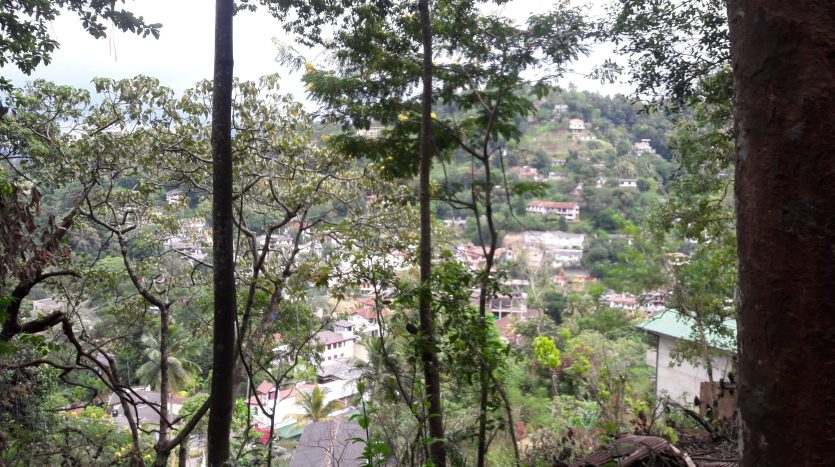 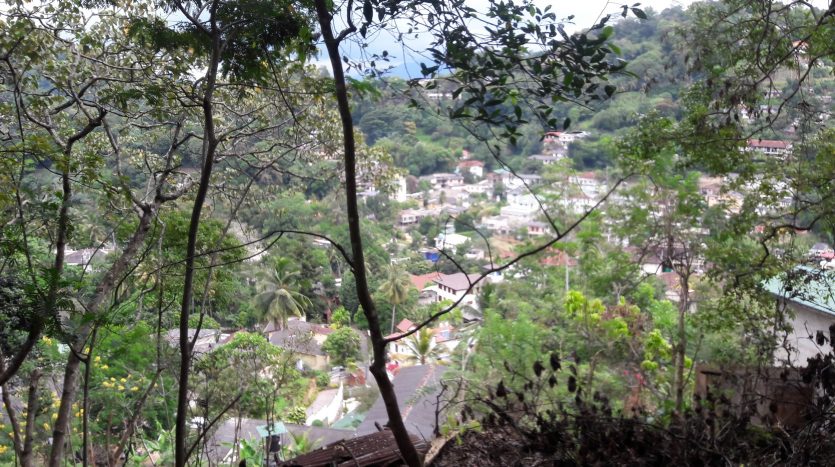 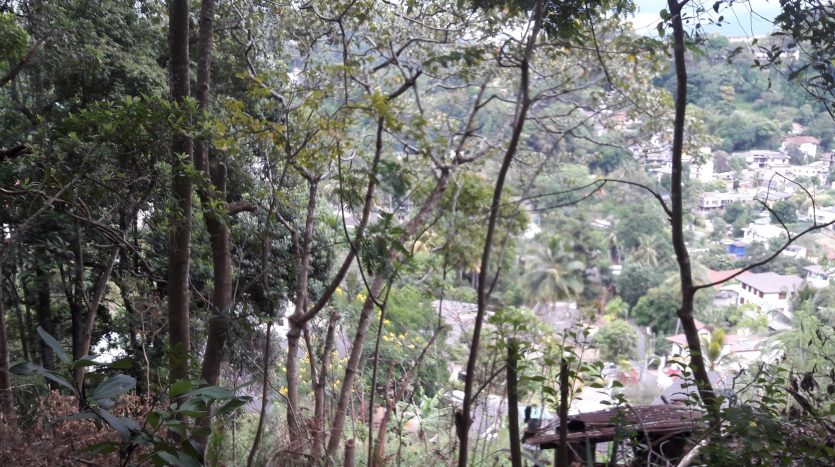 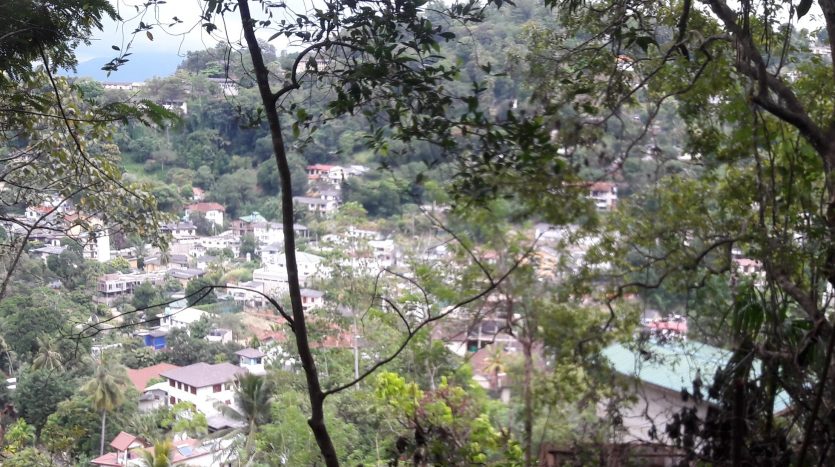 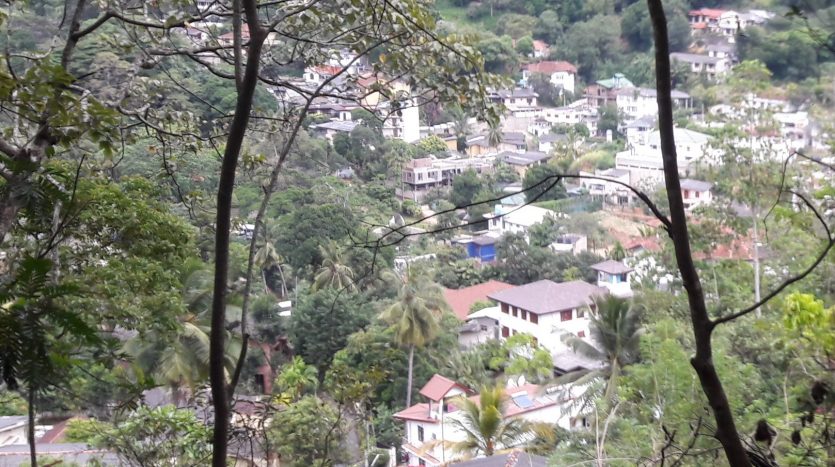 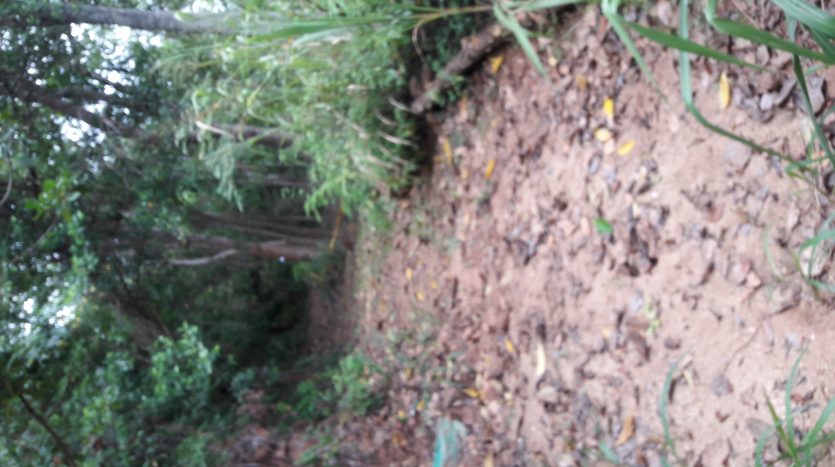 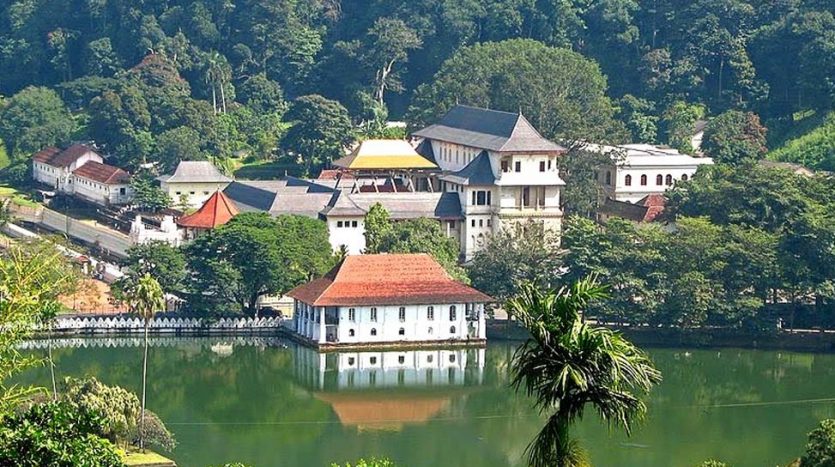 A Valuable land owned by a limited liability company is for sale in the city of Kandy, Sri Lanka 110 km from the Katunayake international airport.(also known as the pearl of the Indian Ocean).
Kandy is a major city in Sri Lanka located in the Central Province. It was the last capital of the ancient kings’ era of Sri Lanka. The city lies in the midst of hills in the Kandy plateau, which crosses an area of tropical plantations, mainly tea. Kandy is both an administrative and religious city and is also the capital of the Central Province. Kandy is the home of The Temple of the Tooth Relic (Sri Dalada Maligawa), one of the most sacred places of worship in the Buddhist world. It was declared a world heritage site by UNESCO in 1988.
A 40 perch land in Kandy city along Rajapihilla Mawatha, No. 96/5C, within the city limits of Kandy with NBRO (National Building Research Organization) and Town planning approvals. Plan approved by the Municipal council of Kandy. Plan no. BOP/175/2014.
The land is 1.8 km to Sri Dalada Maligawa, (Temple of the Tooth Relic), other ancient historic and religious sites are in close proximity.
Rajapihilla – Meaning
Rajapihilla or the royal spout, along the mountain road that was also named Rajapihilla Mawatha. This is a historic sprout where long ago the Kandyan kings are said to have bathed whenever they chose to do it outside the premises of the palace. 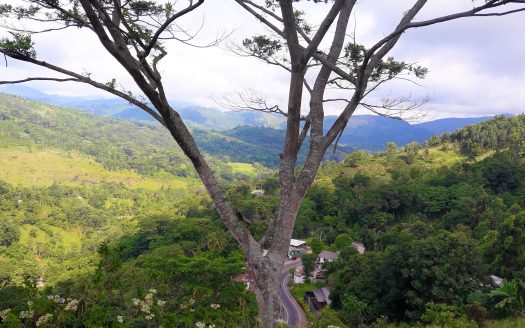 Excellent plot of land with panoramic view i... 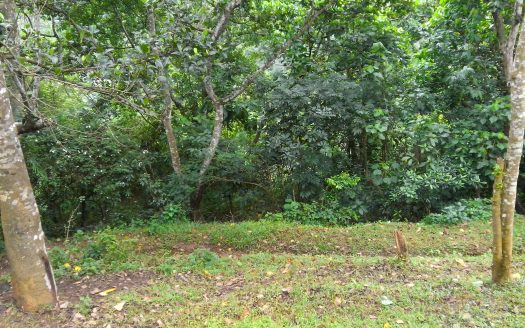 Land for Sale in Kandy 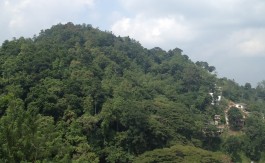 House and Land to sale in Dankotuwa
Villa for long term rent in Polhena, Matara 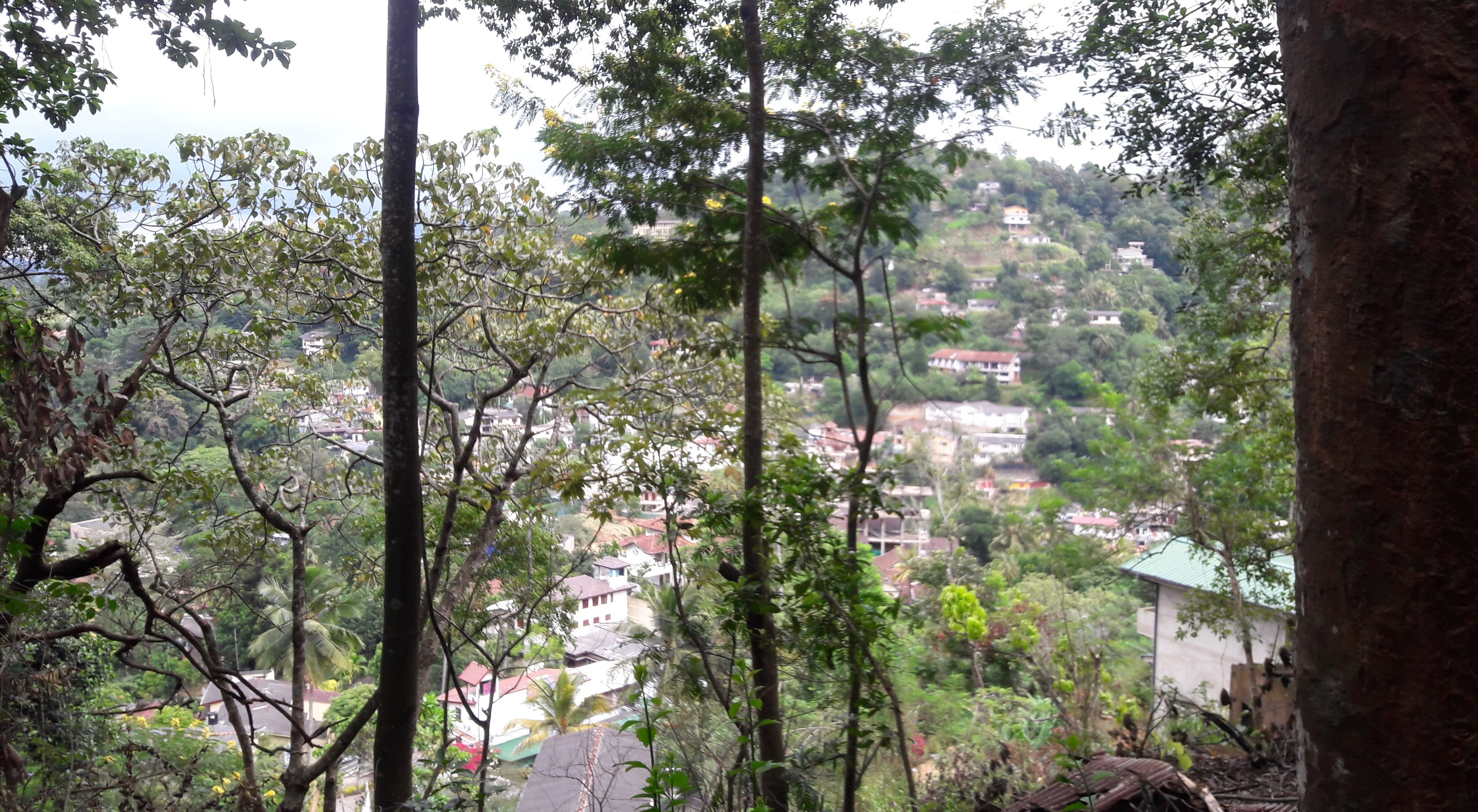 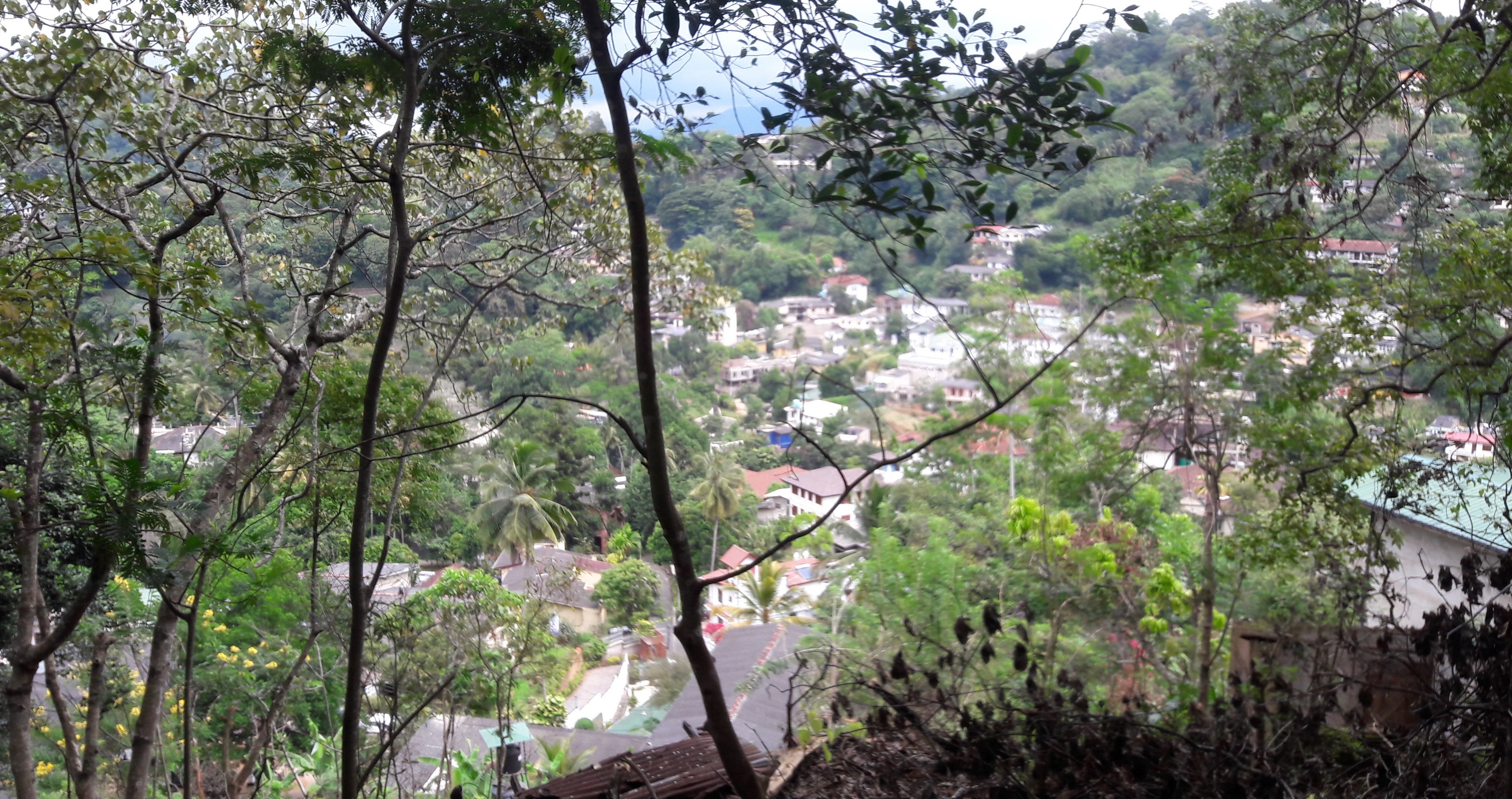 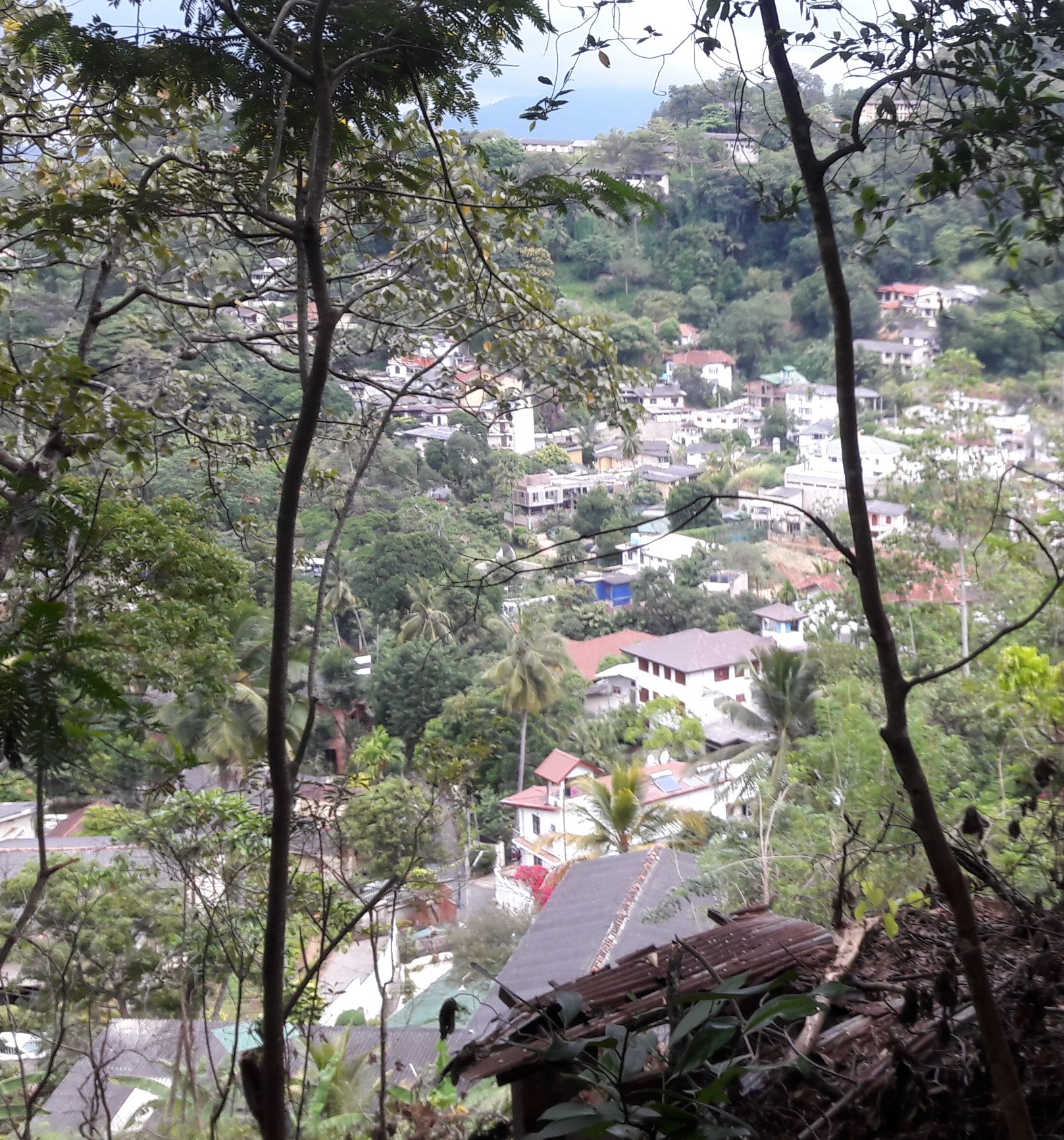 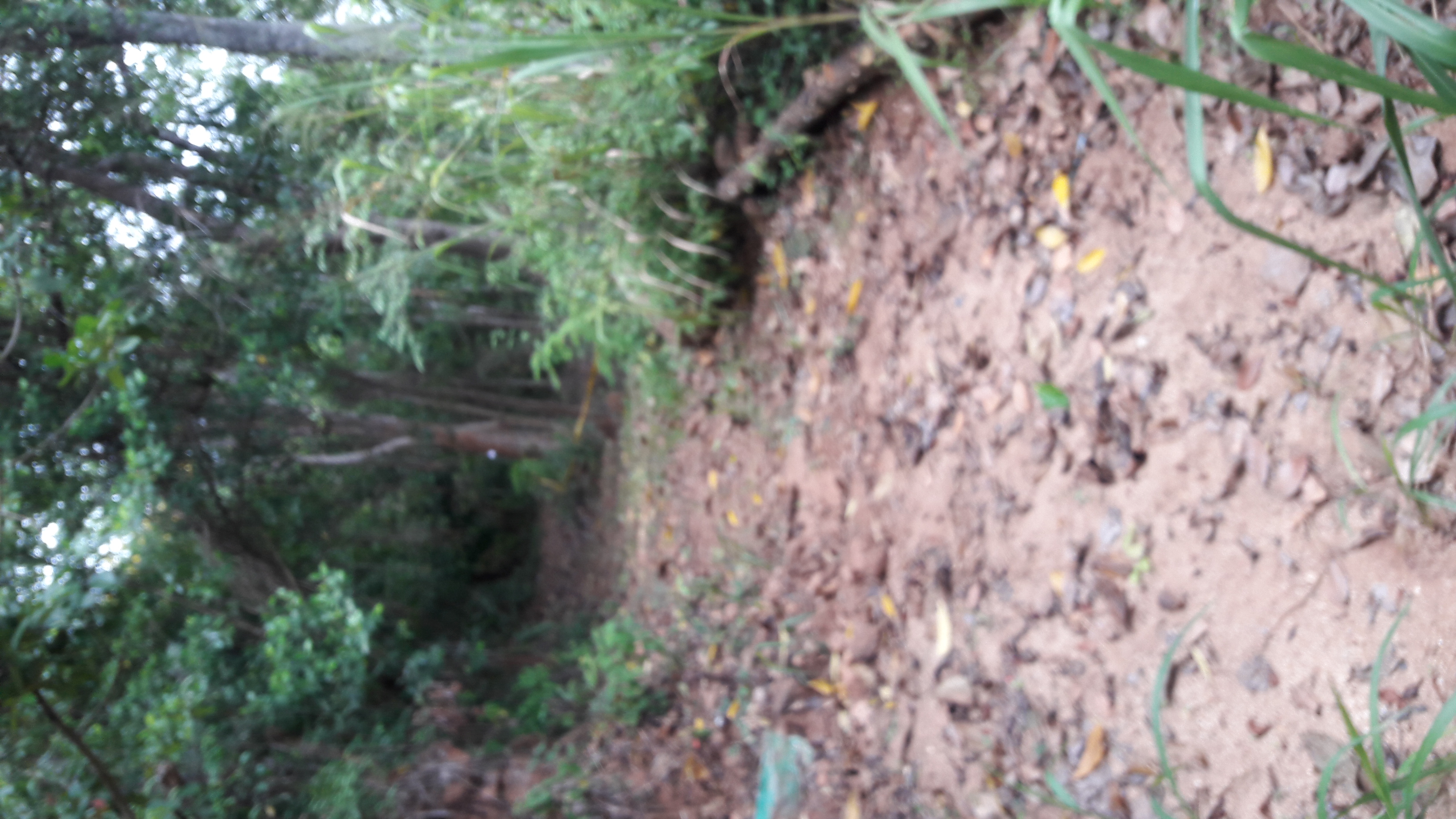 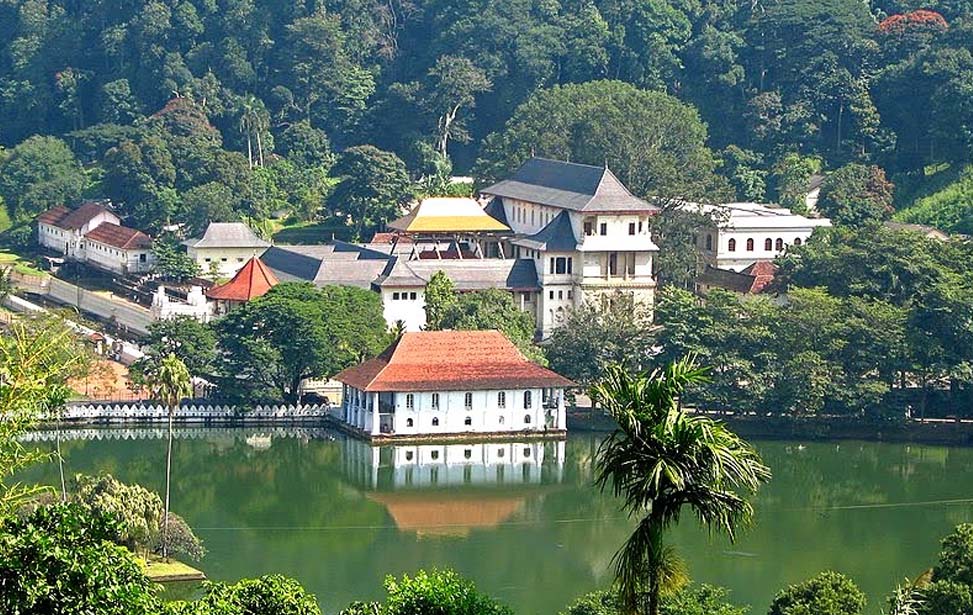