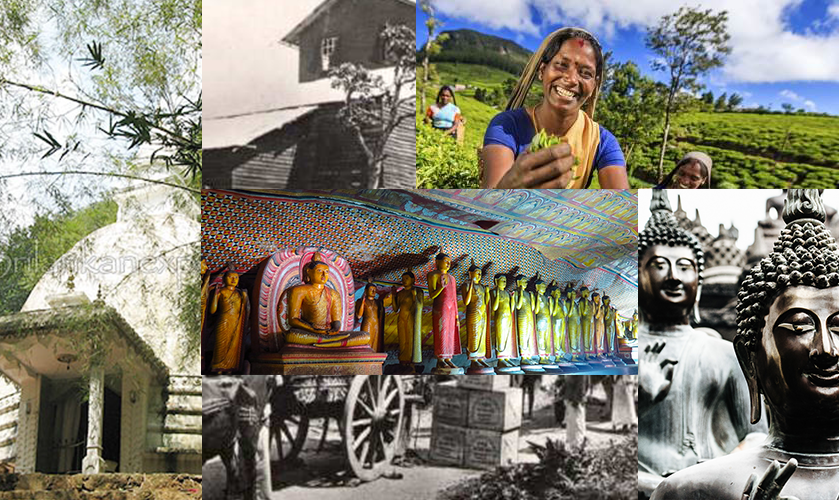 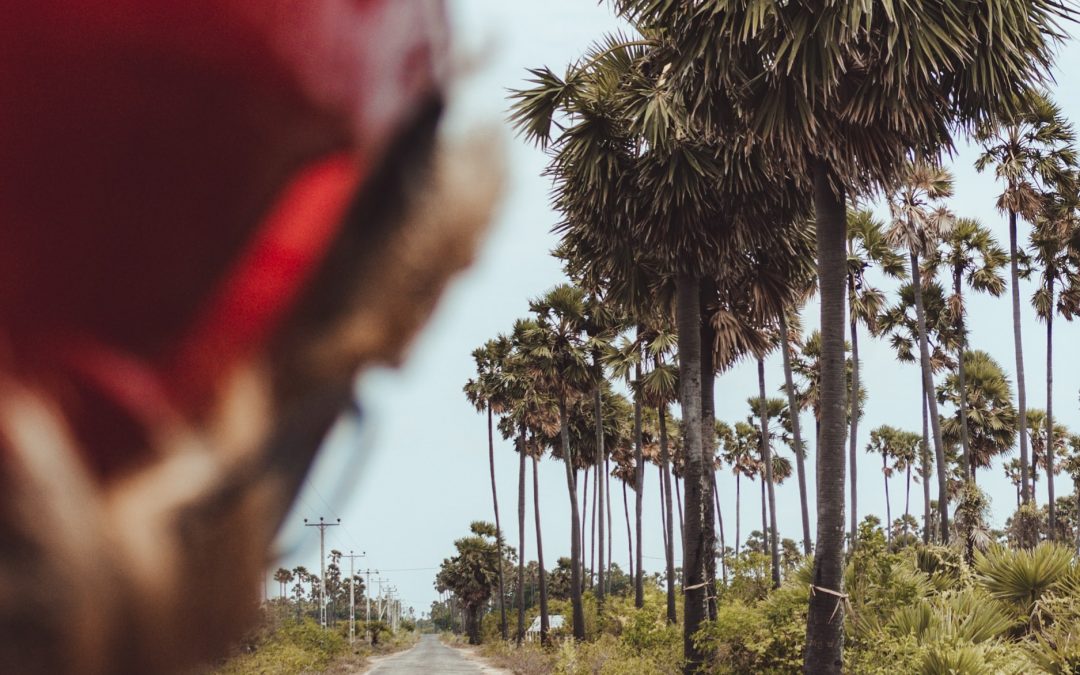 An Island with a History

How would you like to find an island in an island? An island that has a piece of history instilled in it. In the northern part of Sri Lanka, the largest Island in Palk Strait is a beautiful, wind-swept oval shaped isle named ‘Delft Island’ (named by the Dutch). The Portuguese called it the Portuguese ilha das Vacas, the Tamils call it Neduntheevu or Neduntivu. With so many names to demand its respect and a place in the travel journal, here’s how you can explore Delft Island.

You will inevitably get to Jaffna as this is the closest point that you can reach the Island. It’s a 40 minute drive from Jaffna to Punkuditivu to reach the Kurikadduwan Jetty (aka KKD Jetty). To experience the whole effect of living in an island, you will be in a normal ferry ride, along with many others who use it as their daily travel routine between mainland and the island. It’s takes about an hour to get to the island.

The island is still on its way to development after the end of a 30 year civil war. The tourist attraction has not caught up hence you will not be able to find accommodation or restaurants at the drop of the hat. What is advisable is for you to carry your own water, few things to snack on and head gear as the sun gets really hot during the day. If in case you missed the ferry back, you might have to befriend a local (if you are lucky) to stay the night as the choices for accommodation is limited. A pleasant time to visit would be in July or August.

If you are looking to explore the island, the best way to go around the main attractions of the island will be to hop on a three-wheeler (negotiate the price). The three-wheeler drivers in the area know most of the main sites in the Island and will be more than happy to take you on a tour. The Road Development Authority also has a bus service that comes in handy if you are travelling with a big group.

The Dutch Fort on Delft is located behind the Island’s small hospital. It is a truly magnificent fort that was built by the Dutch using limestone and coral. There is also the Pigeon House which is made of coral and limestone which is another proof that Pigeon post was used as a method of communication.A regular sight at Delft would be the wild ponies and horses that roam freely around the island and along with that are the remains of the horse stables that were built by the Dutch. The big Baobab tree with hollow trunk is not a native to the place, it is another legacy left behind by the Portuguese.

The famous ‘Growing stone’ is a part of the niche attraction. The Hindus believe it is a representation of the God ‘Eeshwara’ and they swear that the stone grows every year. The remains of two stupas mark the Buddhist influence in the past as well as the mysterious ‘Giant’s footprint’ which is also known as Adam’s or Shiva’s footprint. To truly understand the magic and mystery, spend a day walking around, absorbing everything Delft has to offer you.